I have been asked to do a review of the Venicci baby-mobile.  This was the “travel system” we chose to transport Bebe FF in his first months on the outside.  When we were looking, as I mentioned, we found all the information out there to be a bit confusing and unnecessarily complex; the car seat and adapter situation in particular.  There weren’t many helpful reviews and by their nature the reviews were super subjective (or sponsored) so it was hard to take much from them.

Well, if you can’t beat ’em, join ’em.  So, to add to the confusion, here’s my subjective review of the Venicci 3-in-1 system.  Hopefully it will at least answer some questions – and if not feel free to ask.

Our “travel system” criteria were:

I believe it was my sister Em who first sent me a link to the Venicci promo clip. You could be forgiven for thinking it was a joke.  A lady with high heels that Christian Louboutin would be proud of, painted nails and a mini skirt demonstrates how to assemble the different parts of the pram. I hadn’t heard of Venicci, and I can’t say the video massively swayed me to purchase, but it did give me new hope about the world of motherhood and, ok, it did look like it could potentially do the job.  I put the dramatic filmography down to “being Italian” and carried on with the endless research.

Probably not ideal for bending over

Classic shoe choices for a saunter in the park avec bébé

Anyway, long story short we had the romantic trips to test lots of the obvious models in M&P’s, Mothercare and, of course, John Lewis.  But we couldn’t decide, and always found more negatives than positives for each one.   So in the end (i.e. 3 months before bebe FF was due to arrive) we just went for it and ordered the Venicci online, without physically seeing one or testing it (we’re crazy like that).

So what did we think? I’ll break it down into pros and cons.

So, from a quick squiz of the number of respective pros and cons, it is apparent that the Venicci, in my very humble opinion, was a good choice. 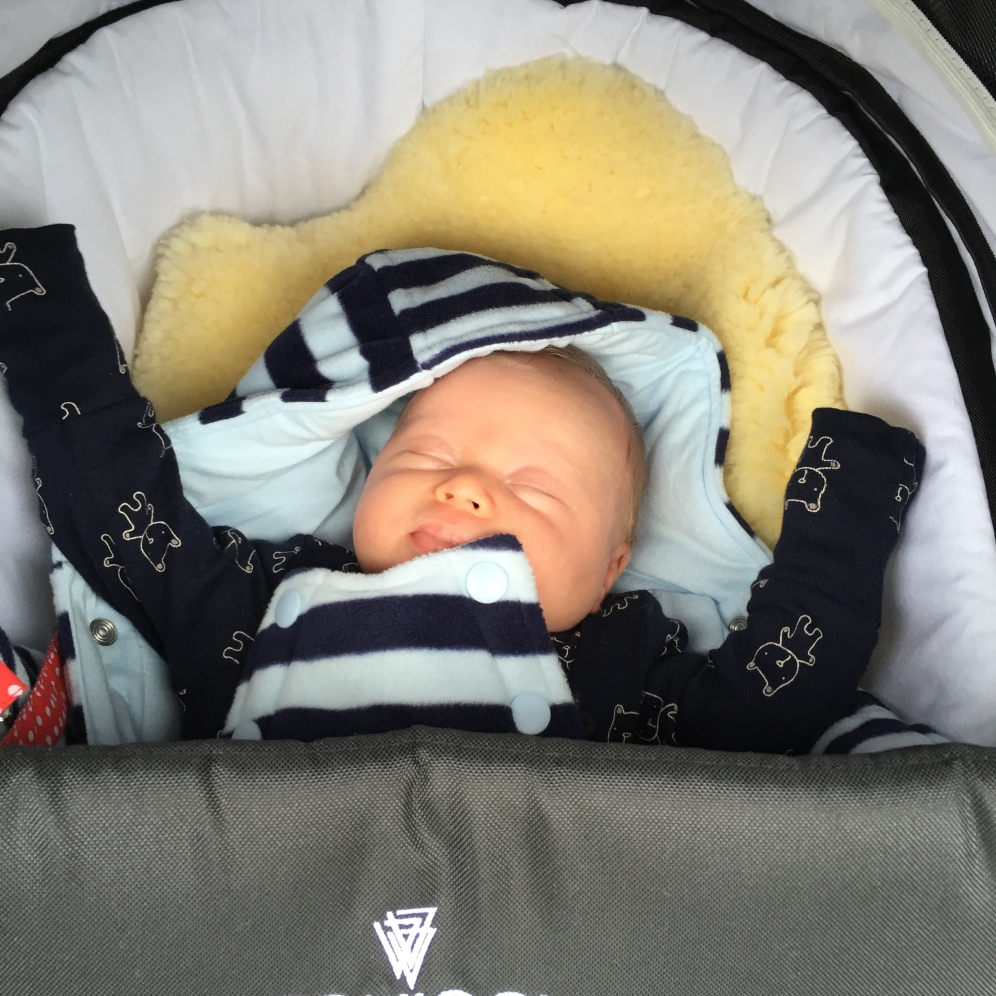