A few weeks ago I thought about starting this post and simply didn’t know where to begin. I was truly starting to wonder if we had a serious problem. I don’t know, because I haven’t done this before, but just how naughty can little boys actually be? 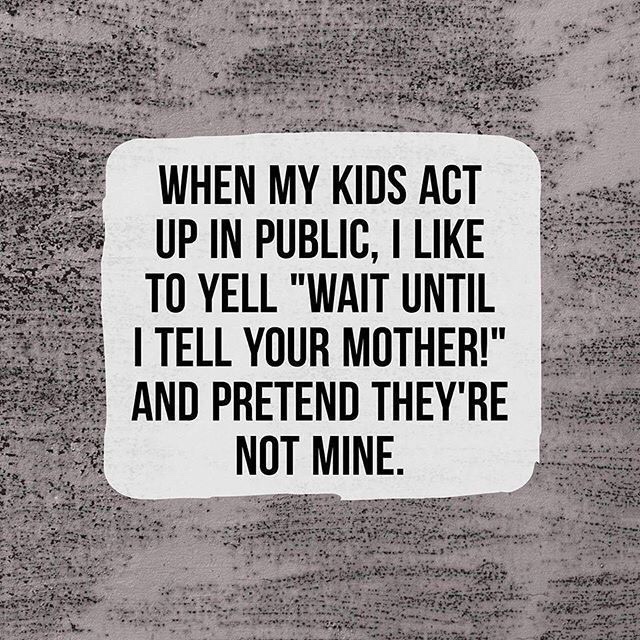 Big Brother has been playing up, and down, and all around. He’s been causing havoc, and chaos, and red cheeks all over the place. The naughtiness scale has been exceeded multiple times. Per day. Even the wondrous human beings that dedicate their days to caring for him and his comrades have been getting to the very, very end of their tethers. Never have I had to apologise so much to so many people for things I genuinely didn’t do and had no input into whatsoever.

Where to start… the funniest and most ridiculous recent example of his cheeky character was when I put him in the naughty corner for being rude and not listening; after a tirade of various poo-based insults and tongue waving at me, interspersed with wild giggling, he looked me right in the eye, swung around, stuck his bottom out, wiggled it at me, and then – after a dramatic pause – actually did a fart. Genuinely. I really struggled not to split my sides with laughter and most importantly keep a straight face. It can be so hard. It takes some attitude and character to come up with some of his retorts, and his quite extensive energy levels really add something to the mix.

It has been standard for him to be screaming PooPooPants in response to just about anything, except when it actually relates to the state of his pants, he has been refusing to sit down, refusing to get in the car, refusing to get out of the car, hitting and kicking and dribbling profusely, shouting NOOOOOOOO at most everything I ask or offer except if I tried to, dare I say, trick him (unexpectedly, do you want… chocolate??) and then he picks it up straight away and demands the chocolate and nothing but chocolate forever more, because I offered it didn’t I?? merci beaucoup.

In fact he has been so ridiculous of late, unpredictable, opinionated, playing parental politics, I was fully anticipating a call from a certain president of a few States to recruit him as the next VP…

But just when I thought we were calling in the riot police, we turned a corner.

And then, of course, he shouts POO POO PANTS at the top of his voice, because that, it seems, does not expire at the ripe old age of three. 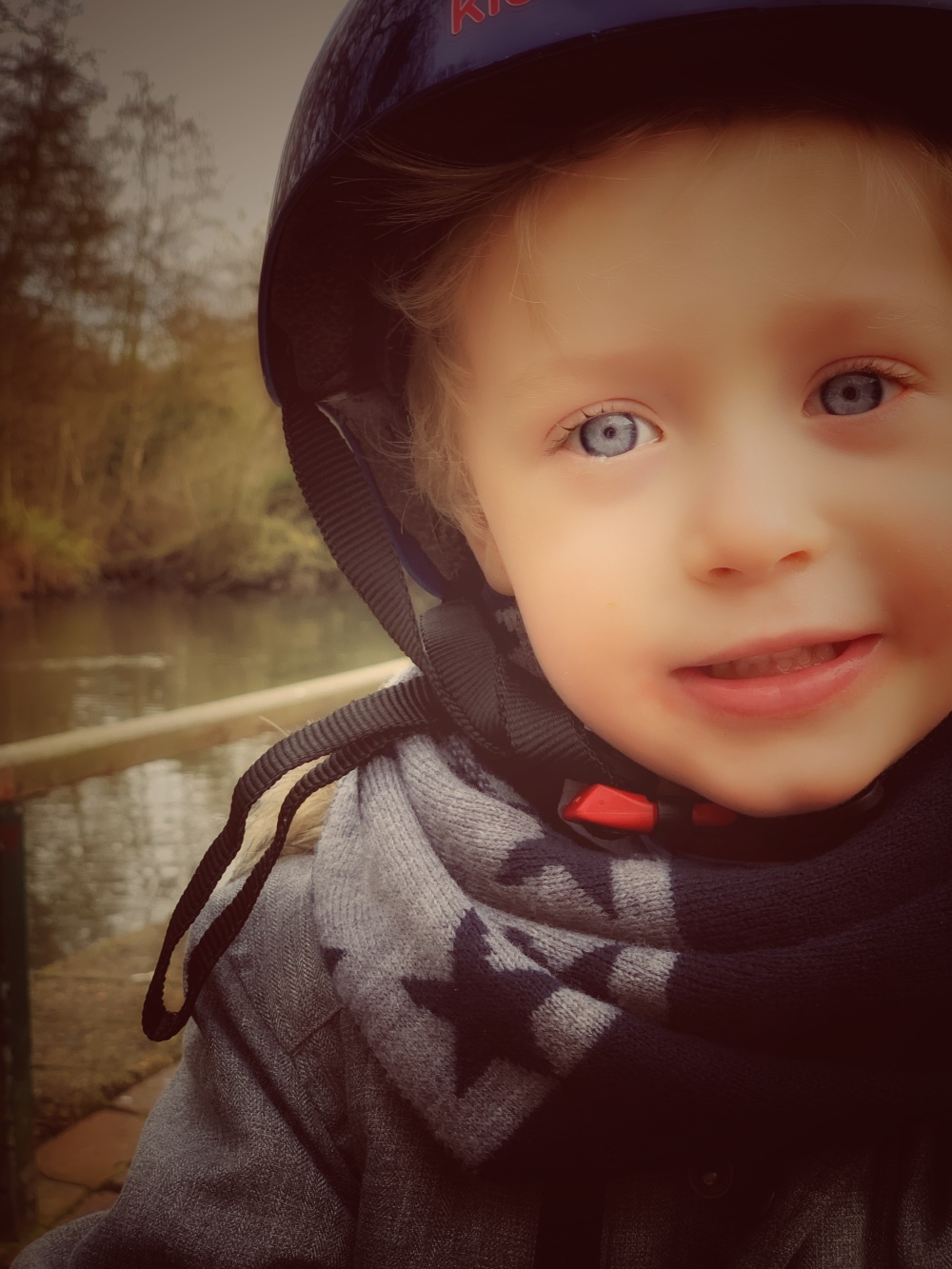 Big Brother has come up with some absolute corkers of late. One of my favourites is the inevitable obsession with the fact he has a “willy” and Bebette has a “pajina”. He concentrates hard furrowing his brow when he wants to remember the magic word. It sounds a bit like a pyjama and makes me laugh every time he says it. He also talks a lot about what he will do in the future “when I’m a daddy”. He obviously wants to be taller and stronger and we often have to test his muscle growth during dinner time to ensure the spinach is going exactly where it’s supposed to go. He likes us to check his elbow as that has a particularly strong feel to it.

He’s getting wiser to the world, so curious, and has so many questions. Not a sentence goes by without a probing look and a big old “why?”. And when I return the favour and ask him a clarification question, he comes up with some sort of genius comment. “Mmmm! yummy pain au chocolat! Where do we normally eat delicious, fresh pain au chocolats little guy?” Withering regard: “At the table Mummy.”

Brilliant. He’s just as cheeky as ever but taking the chat up a notch. He wants to help with everything, mix up the eggs, carry the plates to the table, and if you dare to even consider opening the door before he gets to it when the doorbell rings, well then prepare for a meltdown of exponential proportions. One does not simply open the door at the FF house. Non non non.

And then, just as we start to get our little smirky faces back, the ones we had right before the terrible twos set in, when we thought we had somehow ‘avoided it’, before we started to experience real toddlerhood, we hear a little rustle from the other side of the room. Like the horror films that end with the final survivor furtively peering out into the empty road, and then closing their door behind them, locking it, multiple times, and as they walk down the hallway towards peace, and you breathe a sigh of relief, you suddenly catch sight of a little, knife-wielding-blood-splattered-monster grinning from the stairs…. we have another terrible twoer fresh on the heels of her Big Bro and, judging by the temper tantrums and crocodile tears, we are in for a ride.